The One Piece Floor Bridging Solution!

As heard on WGN Radio’s House Smarts featuring Lou Manfredini, please take a moment to see this patented product in action below. 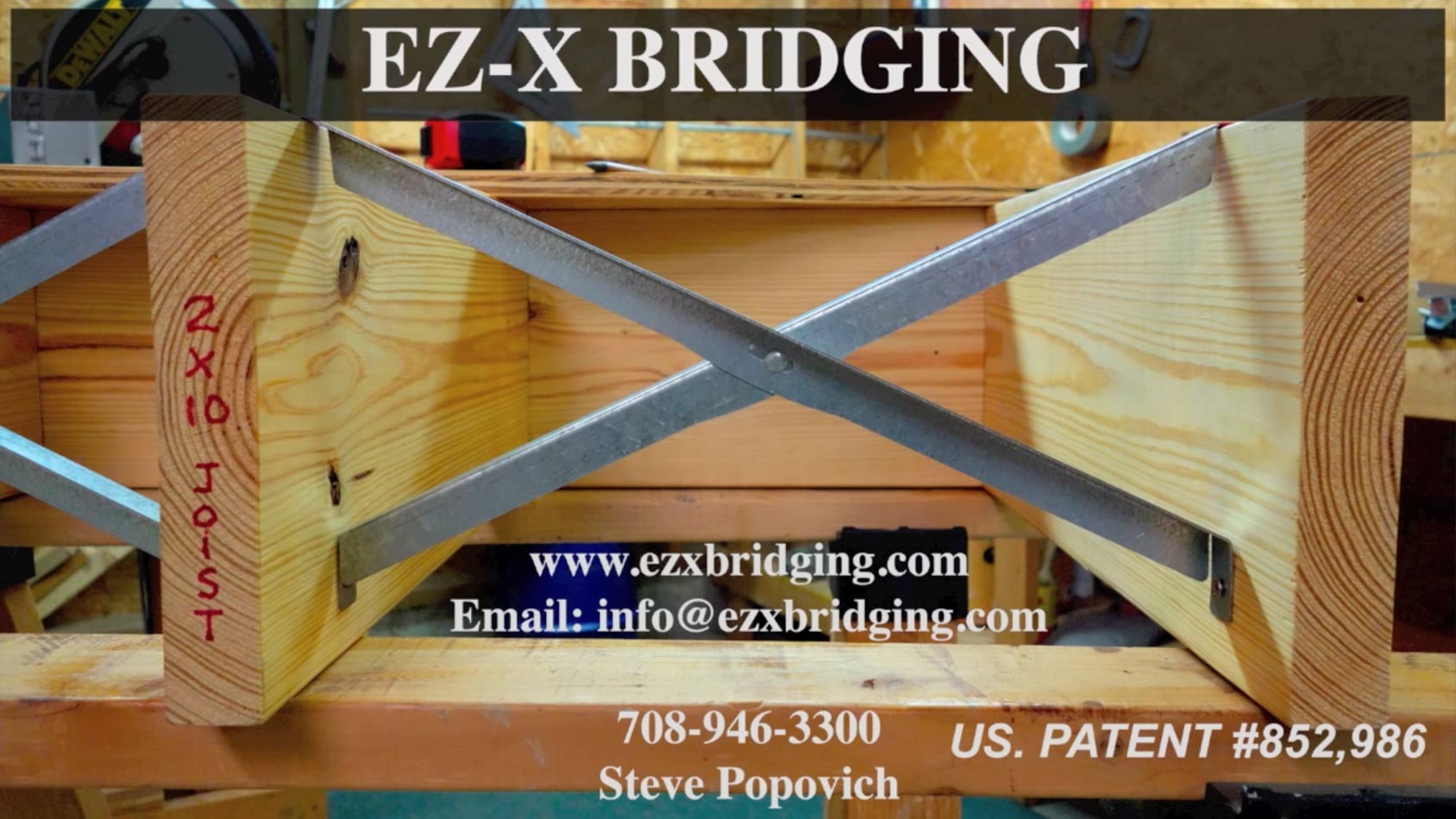 Thank you for your interest!

Our New U.S. patented X bridging system for floors and flat roofs will help improve the distribution of loads throughout the entire floor.

This one-piece system is connected by a rivet that assembles the two pieces of single bridging through a slide slot system that self-aligns and self-adjusts to variances of on center dimension. EZ-X Bridging will replace the 1×3 boards that have a habit of splitting, expanding and contracting during different types of weather conditions, and the interference of knots in the wood strip during nailing that limits their strength capability.

Our steel bridging system is installed to joists by (4) #8-1¼” long coarse threaded drywall screws for excellent hold down power. Just snap a line and go! No need for eight nails the old way. EZ-X Bridging is available in 16″ on center and proudly made here in the USA.

In 1984, he went on to build his own fabricating shop and began general contracting commercial and industrial buildings. During that time period, he also served as Building Commissioner and Zoning Administrator for a Chicago suburb and held that position for six years.

Now, Steve continues to help other contractors pursue the craft of building and construction trades. 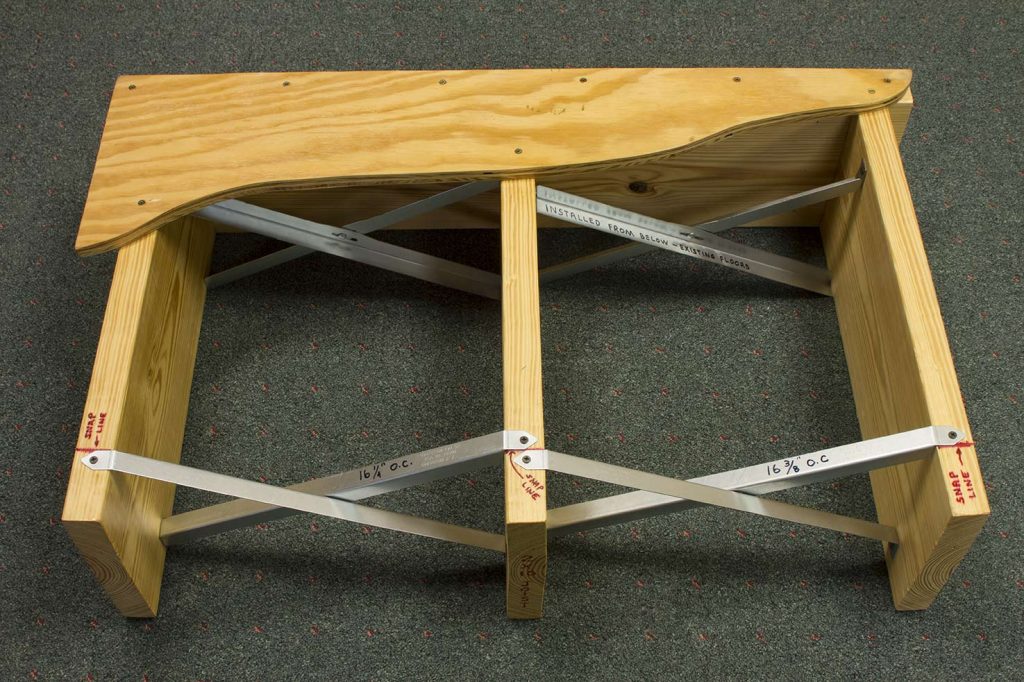 The EZ-X System can be used for both New and Existing floor joists.

As of now this is an online product purchased directly from us at EZ-X Bridging. Each 2-Piece unit will cost $5.95ea. shipping and tax may apply or schedule a pick-up.

We will need to know the following questions answered before you place your order:

1. Size of floor joists (2×10 or 2×12 Standard Lumber 16″ on Center)
2. Approximate length of joist span from outside wall to beam
3. Are joists still in good condition
4. How many spaces will you install bridging

IMPORTANT: Please note our bridging is not designed for engineered I-Joists, or 2″x8″ standard lumber.

If you prefer, you can always call me at the office number below & we will be happy to discuss your project Monday-Friday 9am to 5pm CST. Let us know the amount of pieces you require and I will give you an exact total amount including shipping and tax if applicable.

Check out how we produce our X Bridging on a progressive stamping die. 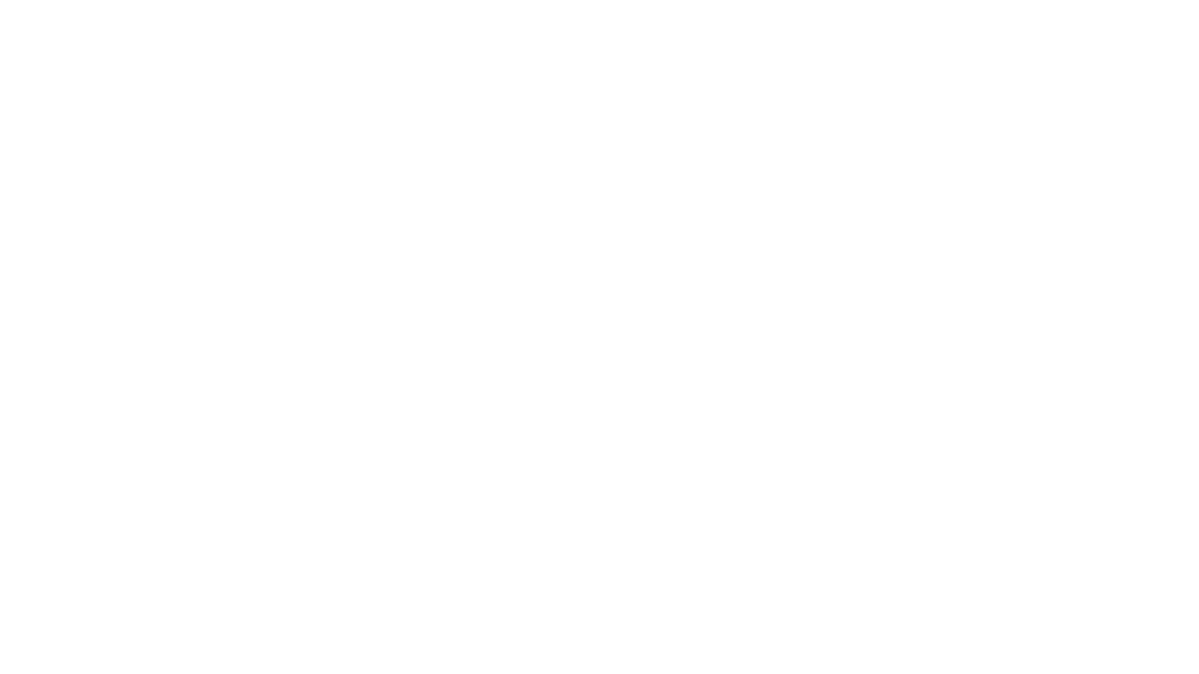 EZ-X Bridging is a Registered Trademark.